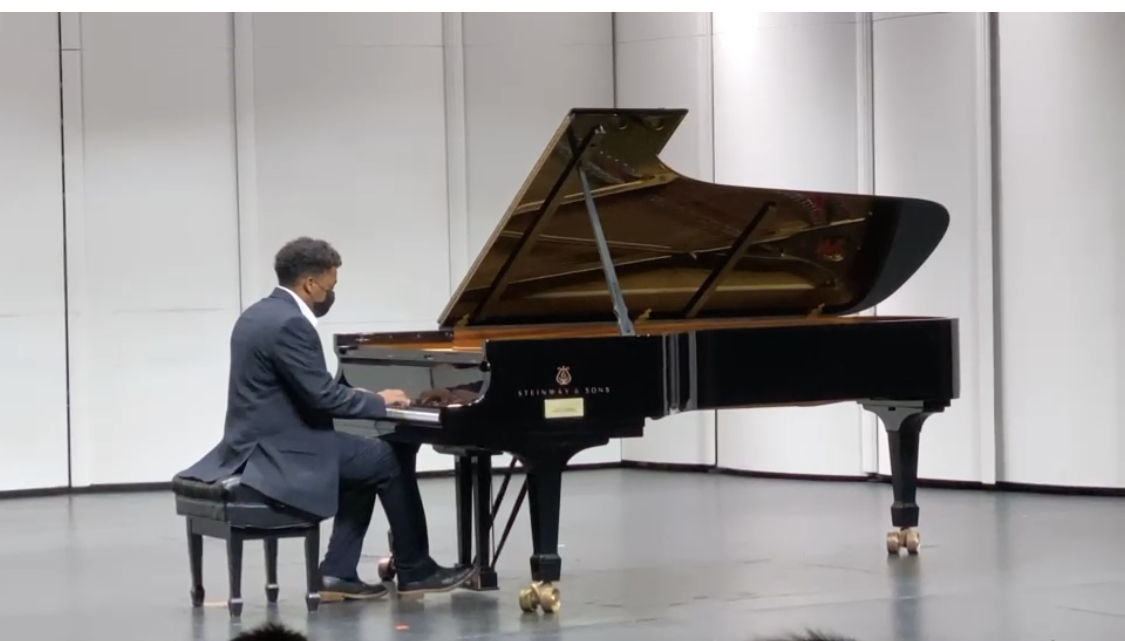 “Save now because the struggle now will pay off. You want to have something that will fill that gap when college won’t.”

Congratulations to Doreen, a Fund My Future PGH July $50 winner! Doreen signed up for Fund My Future in 2018 at a Parent School Community Council meeting at Faison Elementary School. It was the delivery of the presentation that convinced her to sign up. Although she already had accounts for her three kids, she would only make deposits sporadically and she wanted to be more consistent. So she set up automatic deposits, and ever since has felt a sense of accountability because of her participation in the program.

When Doreen’s oldest graduated high school in 2018, she was faced with the STICKER SHOCK of college. Her son’s scholarships didn’t cover room and board. This cost ended up being Doreen’s responsibility. At that point, she knew that she had to really focus more on saving for her other two children. Two years later, her second child graduated and went to college (with a scholarship). By this time, Doreen was better prepared to pay for room and board with a payment plan.

Setting up the automatic deposits into her children’s accounts was a game-changer. She felt confident that the funds would be deposited without her needing to remember each month. She recently realized that she never stopped the automatic deposits for her oldest child’s account. She considered this to be a pleasant surprise because she now had an excess of funds she could use to lower her monthly school payments.

Doreen is now making preparations for her youngest, who is currently a high school senior. His impressive resume includes being an honors student in STEM and Humanities, a piano major at the CMU Preparatory School of Music, and a student researcher for Hillman Cancer Research. Doreen hopes that he receives a full scholarship; but, if not, she feels confident that she is prepared. She attributes this to Fund My Future PGH.

Being enrolled in Fund My Future PGH has helped Doreen stick to her plan of saving for her children’s future. If she could rewind the tape, she would have saved even more. However, she’s glad that the program her to recommit to saving.

“Life is hard, take advantage of the resources while you can. Look at me; I joined early and won! You’ll never know until you take the chance.”

Jaleesa was 16 years old when she got her first job and opened her first bank account. She still banks with the same financial institution.

Jaleesa’s reason for enrolling in Fund My Future PGH was to save for her son’s future. She also wants her son to be prepared financially as he gets older. Ultimately, Jaleesa wants her son to have money available if he decides to go to college.