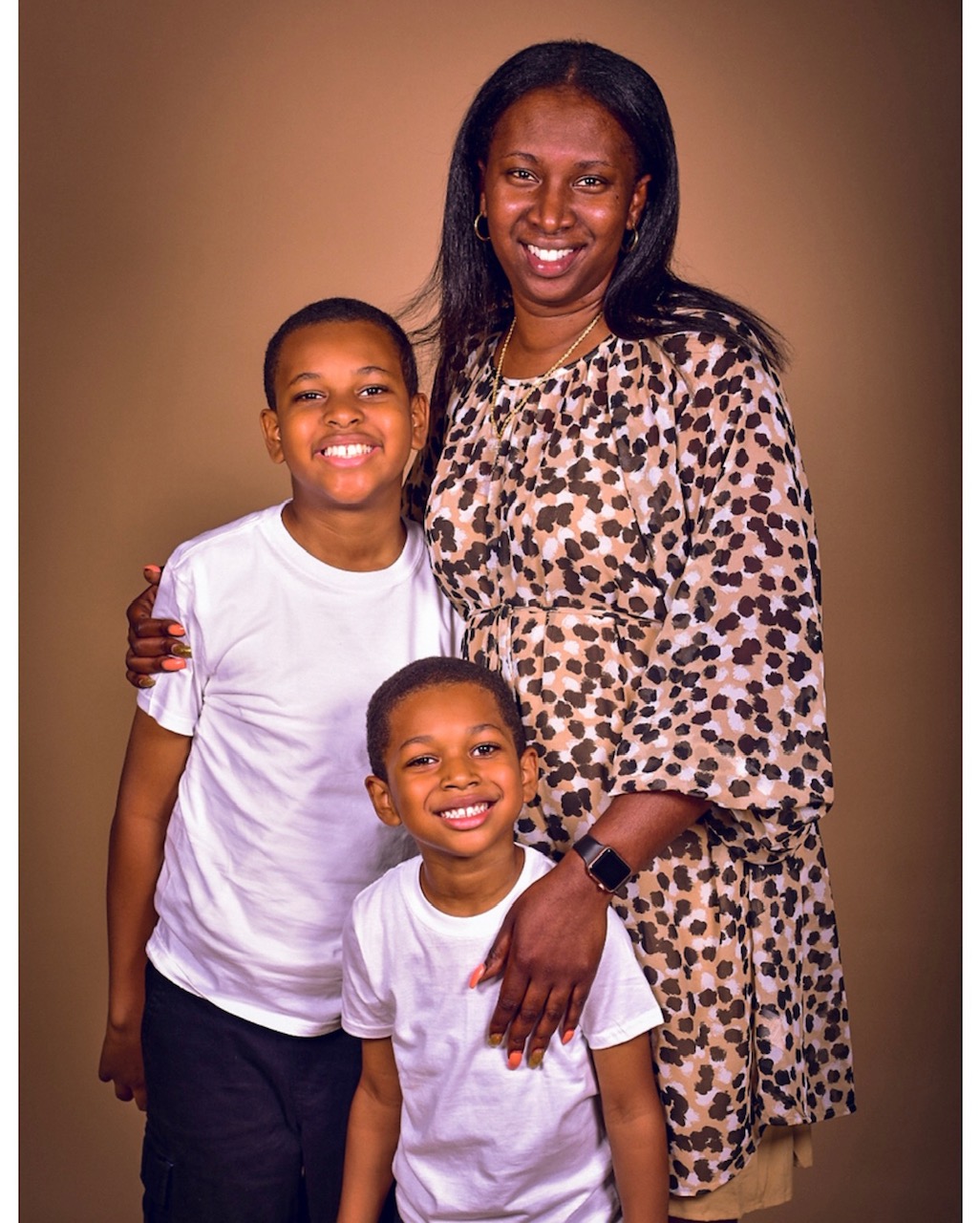 “The biggest reward you can give your child is financial responsibility”

Meet Kristina, one of our $50 winners! Kristina initially heard about Fund My Future PGH from her siblings, who attended Propel Schools. Then when Fund My Future PGH expanded to all families in Allegheny County, she heard firsthand about the program in a presentation held at the East Liberty Family Support Center and decided to enroll.

Kristina has been saving for her two children since they were born. Since enrolling in 2018, this is her first time to win the raffle. She considers her regular electronic transfers into her children’s accounts the reason she was able to claim her prize. Depositing into their accounts has become a routine. Her kids also love emptying their piggy banks and rolling up their coins once a year to deposit into their accounts. She wants to make sure her children understand the importance of saving.

Kristina received the email notifying her of her December win on New Year’s Day. Although she was initially shocked, she felt that this was a great way to kick off the New Year. She told her children about their win and they were both excited. Kristina plans to split her win between both of her children.

Meet LaShawn, another December $50 winner. LaShawn first heard about Fund My Future PGH through Propel Schools. Her twin daughters were attending Propel Schools and one day they brought home a flier explaining the program. At that time LaShawn herself had started college and experienced the high costs of higher education. She decided Fund My Future PGH was a great opportunity for her to start saving for her twins’ future.

LaShawn lost her mom when she was 24. Because her mom didn’t have an insurance policy, LaShawn had to come up with the funds for a proper funeral. After that experience, LaShawn started saving and now has a rainy day fund for emergencies.

LaShawn’s twins know they have money in the bank for college in their own separate accounts. LaShawn works with both to teach them how to budget their allowance money. She also taught them how to set goals and save for special items. One of her twins is currently considering her first part-time employment.

LaShawn found out about her win through the phone call she received from Ms. Corinealdi. She was very excited and surprised but most of all she was very appreciative of the win. She plans to use the wins for the twins’ upcoming birthday dinner.