Introducing Our Participant of the Month, Kimberly Turner-Livsey! 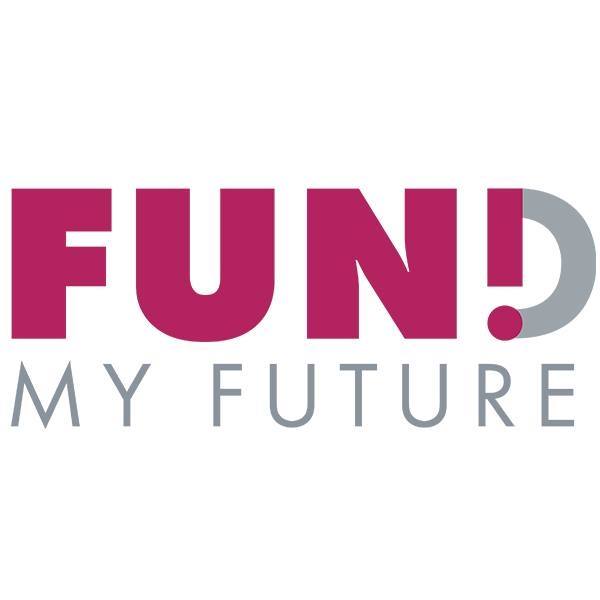 Fund My Future highlights the February 2018 participant of the month, Kimberly Turner-Livsey and son Laron Livsey.

When discussing the option of college with children the big question on every family’s mind is: how much is college going to cost?

The answer to that question varies from nothing at all, to hundreds of thousands of dollars. Many factors go into determining the cost of post-secondary education. You have to consider your child’s academic performance, the area of study he or she wishes to pursue, costs of books and lab fees, and, among other things, where your child will live. Talking about family finances early on is a great way to position your child financially for college.

Kimberly Turner-Livsey is not one to procrastinate on saving for her youngest son, 10-year-old Laron, to attend college. Even though Laron is only a 4th-grade student at Manchester Academic Charter School and has some time before he attends college, Kimberly wants to start contributing toward future savings, educational planning, and postsecondary education.

Kimberly opened a savings account with Fund My Future in November 2017. She first heard of the savings program when the Fund My Future team visited her workplace – The Young Women’s Christian Association of Greater Pittsburgh (YWCA).

“Toni and another representative wanted to meet with the YWCA to talk about the ways we could help spread the word and get some of our participants involved in Fund My Future,” After hearing details about the program, Kimberly was on board—for both the YWCA and herself. “I want to make sure my youngest [child] is still able to experience college, whether he decides to stay local or if he decides to go away to school,” she added. The cost of college can include a range of items including some you might not expect.

“I was not as prepared for some of the other out-of-pocket expenses with my oldest child and I do not want to be in that position again [with my youngest child]. I want to make sure that he is able to experience college stress-free.” -Kimberly Turner-Livsey

Once Kimberly made the decision to start a college savings plan for her son, Laron, she decided to open with First Commonwealth Bank.

“I chose First Commonwealth because when Fund My Future visited my place of employment they were one of the first banks the organization had established a relationship with,” she said.

Convenience also played a role in the choosing of her banking institution. “I figured there’s a few locations in the Downtown area where I work, as well as one location in Robinson, PA.” When asked what obstacles stood in the way of setting up her account, Kimberly said, “The only obstacle I experienced was trying to link my bank account to the Fund My Future account.”

The help she received from Program Manager Toni Corinealdi made her feel at ease. “I left Toni a message and within two hours, I got a follow-up call. She walked me through the process and we were able to get everything situated.” Kimberly recalls how helpful the Fund My Future team has been throughout the enrollment process.

“The Fund My Future team has been very helpful and supportive in walking you through the process and making sure it’s a good experience for the families involved.”

A Desire to Save

Many participants in the Fund My Future program indicate that they want to save for their child’s future but sometimes find it impossible to save due to certain financial situations. Kimberly said there is no set dollar amount she places in her son’s account: “I think people get intimated by the amount [they think they have to save]. Realize that you can save just as much or little as you want – without any restrictions. You do not have to have a minimal balance, at least not with First Commonwealth Bank,” she says. “When people think of saving, they believe they have to save a large amount of money at one time, but really, you can take five dollars to the bank. You do not have to have $25, $50 or $100 every time you go. In fact, I opened my account in November. At that time, I had only made two deposits when we won. At that point, my son only had $20 or $25 in the account. It was not a large amount of money. I actually had less in the account at that point, than what we won.”

Kimberly explained how adults could help children establish good saving habits at an early age: “Almost treat saving like a reward system. If a child gets money for a special occasion, help them to save some of that money…teach them that they do not have to run out and spend it all. Try to save at least half.”

Whatever the future holds, creating a savings plan will be the cornerstone of providing a solid financial foundation to help with financing education among other things.