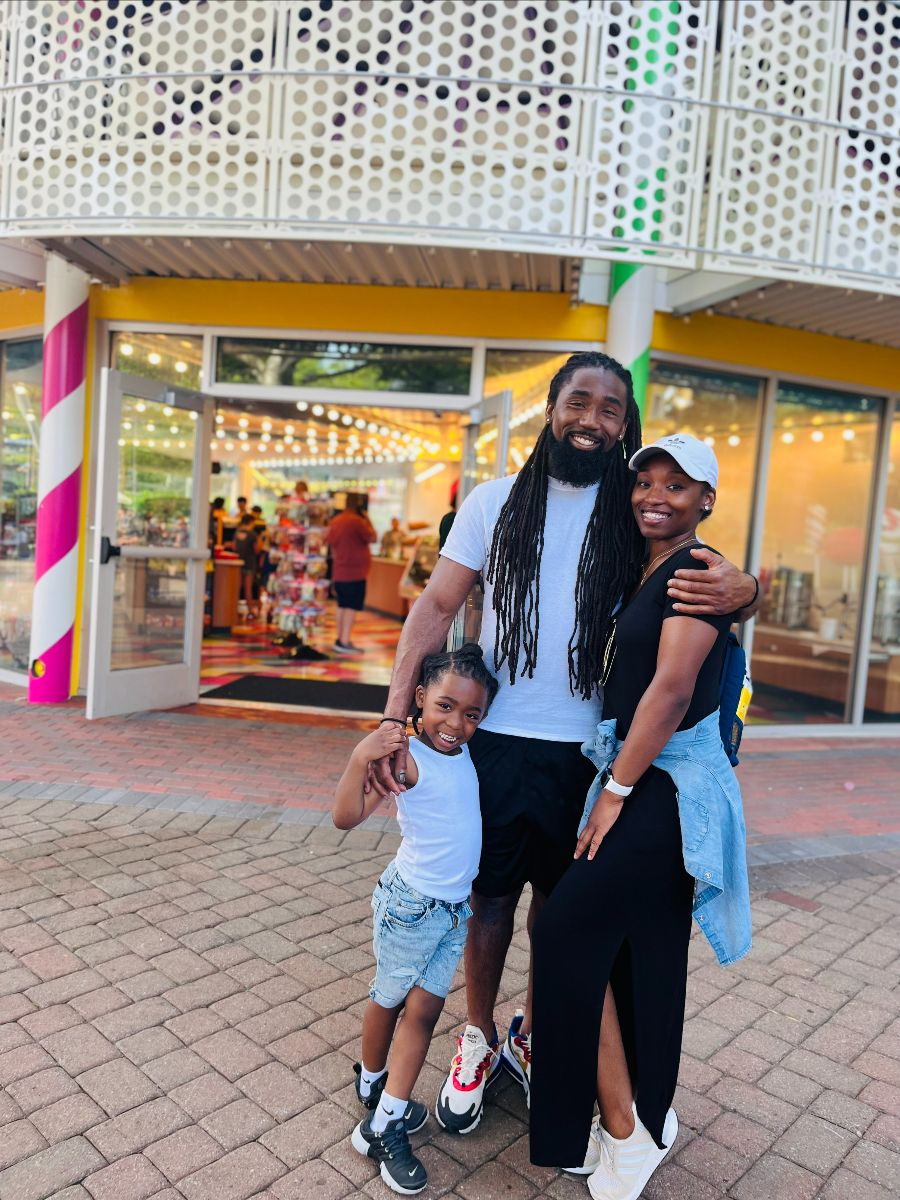 “It’s very important to reassure my son that he belongs here and that he has a purpose. Enrolling in Fund My Future PGH is not the tangible thing but a feeling of security and showing that I care about his future.”

Wanisha is one of our May $50 winners. Back in 2018, Wanisha attended a resource fair at the YMCA in Homewood. Upon collecting information from all the resource tables, there was something about the Fund My Future PGH table that sparked an immediate interest. Wanisha decided to enroll in the program because she wanted to make opening a savings account for her son a priority. She reached out to her financial advisor for suggestions and decided to open a 529 for her son.

Wanisha is a college graduate herself, with a Master’s Degree in Social Work and wants her son to also have a college experience. This is one of the reasons Wanisha chose a 529, which allows families the opportunity to save for their child’s higher learning, while receiving tax breaks and higher interests rates on their savings. Wanisha was first introduced to banking while in high school and her mom helped her to open her first checking account.  Wanisha is glad that she did not wait until high school to start her son on the path of saving.

Since Wanisha’s enrollment, she feels connected to a program that is doing something great. She loves reading the stories in the monthly newsletters and appreciates all of the regular reminders. She even went on to enable the automatic deposit feature, so that she never misses a deposit. She has always tried to be on top of her finances. Since being a part of Fund My Future PGH, she is saving for her own retirement. Fund My Future PGH is a very rewarding program that makes her feel good to be a part of.

When Wanisha received the email stating that she was a winner, she knew that she had made a deposit that qualified her to win. She completed the survey, submitted the verification and received the confirmation for the win. Wanisha plans to deposit her winnings into her child’s 529.

“Childhood goes by in the blink of an eye. One day they’re one, the next they’re 13. Wouldn’t it be nice if the money grew with the children, which is what happens when you enroll in Fund My Future PGH. I just wish I would have done this sooner”

Congratulations to Holly, a May $50 Fund My Future PGH winner. Right around the time that Holly signed up for Fund My Future PGH, she was stressed out about not having college funds for her then 13 year old daughter. Fortunately, Danielle Gill hosted a Fund My Future PGH session at the Greater Hazelwood Family Center in the library.

Although she already had a savings account for her daughter, Holly was occasionally withdrawing funds from it to make ends meet. Now she is pleased to say that after enrolling in Fund My Future (about one year ago), she hasn’t withdrew any funds from her account. She knows the rules of Fund My Future PGH, which states “You must have made a deposit of at least $1 and NO WITHDRAWAL” and she’s not willing to take that chance. Holly took it a step further to secure her chance of winning; she enabled an automated deposit feature with her financial institution.

Holly’s relationship with saving began around age seven. She used to save points from the back of the Kool-Aid packages. She saved these points for many years and around age 26 she finally decided to redeem them for a Kool-Aid pitcher. Without realizing it, this habit was developing consistency and commitment.  Now Holly saves for retirement by taking the maximum allowed from her paycheck.

The day that winners were announced, Holly missed the email. Then when Ms. Corinealdi called to let her know she was a winner, Holly did not recognize the phone number. However, she took a chance and answered the call and was so excited, she told everyone she knew. She went on to complete the survey and submitted her verification. Holly plans to take her daughter to the bank with her, so that her daughter can deposit the winnings into her account.

“Fund My Future PGH can be a resource that will benefit parents for doing part of their parental duties.”

Jay has always been a saver. However, growing up and going to college was a struggle for both Jay and her parents. Jay wants her child to have a better experience than she did, so she chose to start saving for her child at age two and enrolled in Fund My Future PGH.

Jay received the email notifying her of her win. She immediately responded and provided the verification. She always reads the Fund My Future PGH emails and monthly newsletters. She plans to deposit her winnings into her child’s account.