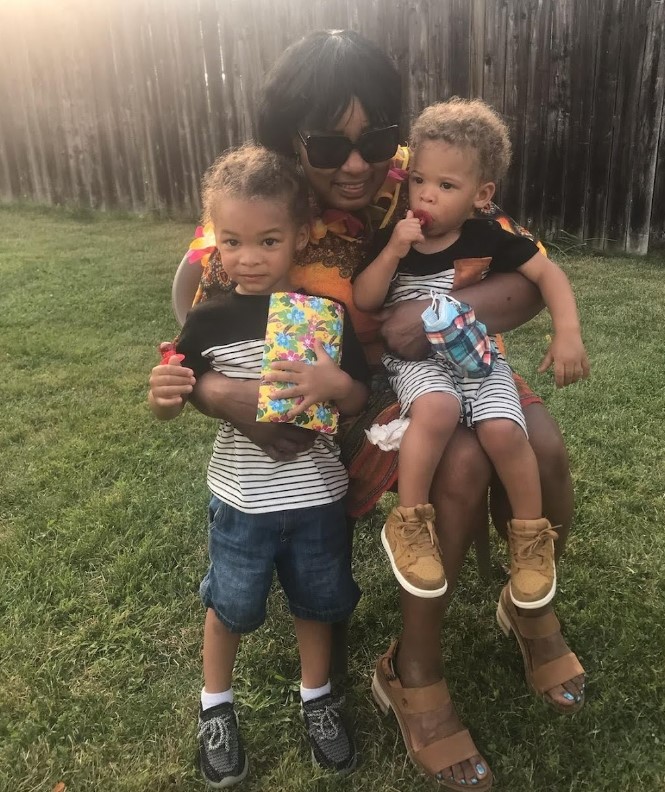 “Save, save, save – because your child or grandchild’s future is so important.
Saving makes a difference!”

After the baby was born, Andrea enrolled in Fund My Future PGH and opened a long-term savings account for him. Since Andrea’s enrollment, she has won twice. Her first win was $50 in April 2021, and her second win was $1000 in January 2022. Andrea anticipates the day when her grandson is old enough to accompany her to the bank to make deposits. She wants to instill the importance of saving, so that he can be better prepared for his future. But until then, she will continue to make regular monthly deposits into his account. Without this monthly habit, she would not have been able to claim her prizes!

Andrea remembers starting her savings journey back when she was in 5th grade. She would do household chores for her great-grandparents and would save her money at home. By the time Andrea became an adult she had incorporated these saving habits, to where she has been saving for approximately 30 years.

When Ms. Corinealdi called Andrea about her win, she immediately told her family and they were all very excited. Andrea plans to do something really special for her grandson with the $500 cash portion of her winnings. The remaining $500 will be mailed to the Pennsylvania 529 College Savings Plan for her grandson’s educational future. Andrea is so grateful for Fund My Future PGH.