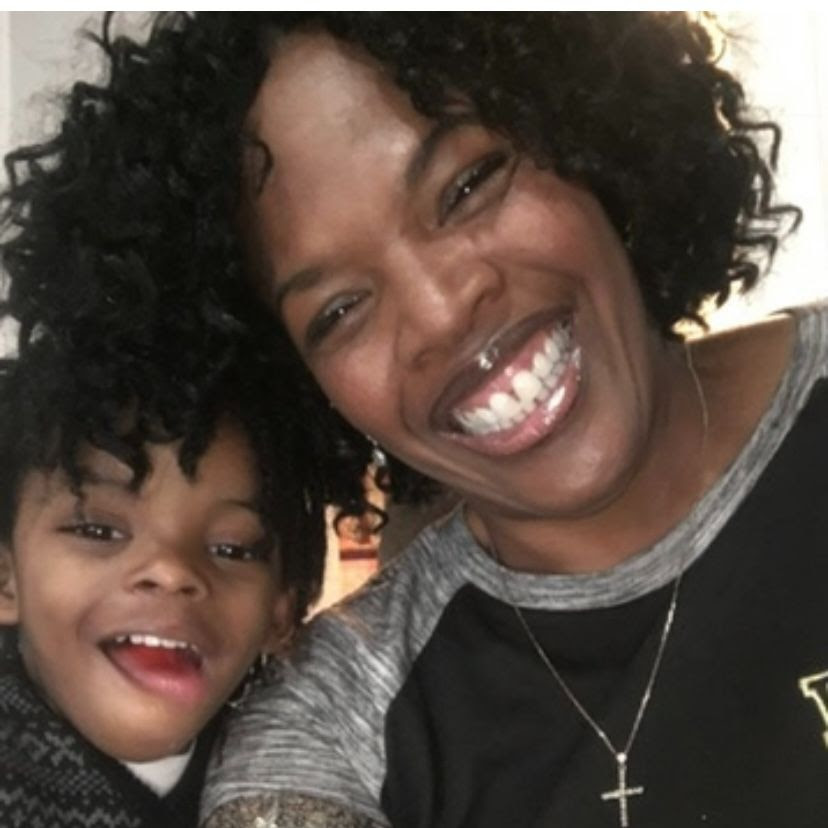 “Start saving now for your child’s future, like your life depends on it. Because they are going to need it for their future.”

Congratulations to Vickie, a Fund My Future PGH grandma who won $1000 for making her deposit in the month of February. Vickie enrolled in Fund My Future PGH in 2018. The reason Vickie decided to start saving for her grandson is that she recalls the struggle of paying student loans. She wants to save her grandson the financial burden she experienced to attend college.

Vickie started her savings journey as an adult because she found herself never having money for rainy days. However, when she became a homeowner, she had to rely on herself for upkeeps and necessary repairs. She is proud to say that she has tackled her credit card debt one bill at a time and has recently become debt-free.

When Vickie received the phone call from Ms. Corinealdi, she knew she had won, but wasn’t thinking it was $1000! When she found out she won $1000, she was super excited feeling grateful and blessed. Vickie went on to share this news with her son and he too was happy for the win. But what she’s most excited for is that her $1000 winnings will deduct $500 and automatically send it to her grandson’s PA529 for his college education.

“This program really does work! It can help you save for your child’s future.”

When COVID happened, Kerri really started thinking more about her family’s financial future. It wasn’t until 2020 that she finally decided to open the long-term savings account for her then 9-year-old daughter, who had recently begun talking about college.

Kerri’s daughter knows that she has money in her savings account. Periodically she asks her mom how much is in the account. Then she asks how much of it she can spend, only to hear her mom’s constant response, “NONE”. Kerri has taken advantage of the automatic deposit feature, which makes monthly deposits easy for her because she doesn’t have to physically go into the bank to make deposits.

Kerri was a single mom when she graduated from high school. Kerri’s mom really wanted her to attend college since she never had that opportunity herself. So she decided to help Kerri with childcare so that she could focus on her studies. Kerri went on to graduate from Carlow University, with a Bachelor of Arts in Education.

When Kerri saw the email stating that she had won, she didn’t think it was real. But then she remembered that she was enrolled in Fund My Future PGH. That is when she decided to open the email and complete the survey. After completing the survey, she immediately felt awesome to be a winner and her daughter was excited to know that her mom had won.

Kerri plans on getting her daughter a kitten. She believes that the kitten would help teach her daughter how to be responsible. She plans to use her winnings to help her daughter purchase supplies for her new kitten who her daughter wants to name “Reese’s Pieces”.